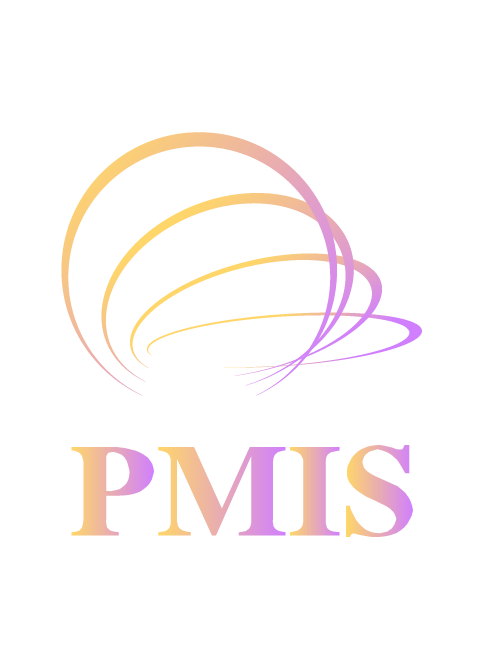 Title: Urbanization and land cover dynamics and its impacts on underground water

Abstract:  Due to accelerated urbanization trend across the globe, unsustainable planning and management has consequently led to tremendous deterioration of ecosystem especially vegetation cover and water resources. Subsequently, posing a great challenge to sustainable urban advancement. Detection and evaluation of such variations would assist the planners to apprehend the factors, which are responsible for Land Use Land Cover Change (LULCC) to adopt effective measures. GIS and remote sensing techniques have proved to be an effective tool for the assessment of land use changes. This study was conducted to assess the water quality index and analyze the major change in land cover types, vegetation cover, rate of urbanization and its possible impact on ground water resources in the capital city Islamabad. The resultant analysis shows that the vegetation, barren land and water lands have been decreased by -101.77 km2, -2.90 km2 and -1.10 km2, while built-up lands expanded from 51.10 km2 to 105.77 km.2 16 Sites in Islamabad were categorized as unsuitable (with < 300 WQI value) for drinking water due to highly anthropogenic activities. Decreasing water quality and vegetation cover with alarming rate is posing a pressure on the limiting ground water resource as well. This study would be helpful for the decision makers and planners to take proper sustainable measure to address the repercussions of unplanned urbanization and land use changes to protect the ecosystem.

Abstract: Throughout different historical periods and despite changes with the times, Chinese and Pakistani governments and people have been working hard to enrich the friendship, and have set a model for friendly bilateral ties between different cultures, social systems and ideologies. Chinese and Pakistani governments and people have deeply realized the importance of developing the China-Pakistan Economic Corridor, starting from Kashgar in Xinjiang, China, and reaching Karachi and Gwadar, southern coastal cities in Pakistan via the Khunjerab Pass and several other nodal areas, for cementing China-Pakistan economic relations, promoting friendly cooperation and establishing the shared destiny of the two countries. The China-Pakistan Economic Corridor (CPEC), as part of the Belt and Road Initiative, has been making remarkable progress. Since the formal establishment of diplomatic relations, the People’s Republic of China and the Islamic Republic of Pakistan have seen their relations ever consolidating and progressing. The China–Pakistan Economic Corridor (CPEC) has been an economic game changer for China and Pakistan. I, therefore, investigated satisfaction of stakeholders with CPEC project in Pakistan, especially with reference to local affected people. Given the project application and adaptability, two provinces—Khyber Pakhtunkhwa and Punjab—and eight districts were selected randomly. Primary (about 250 respondents) and secondary data were collected. Among other models, a logit model was adopted to determine the role of certain factors in the perception of level of satisfaction. Results reveal that, concerning the relation between land acquisition (X1) and dissatisfaction with CPEC project, the odds of the latter are 2.45 times higher owing to land acquisition by force or to the local people’s dissatisfaction with land compensation. People are more interested in economic zones and development projects than in road projects, and the likelihood of dissatisfaction in regions without economic zones is approximately nine times greater than in those with them. Similarly, when no development project is allotted, the probability of dissatisfaction of locals is about 7.6 times greater. Additionally, people’s expectation of poor CPEC financial situations causes them significant dissatisfaction and source of tensions among them. Organizations and business communities must foment the success of CPEC projects. Fair allocation and distribution of economic zones and development projects may help to ease the tensions and satisfy the locals effectively.